The fight to end TB: Not just against the pathogen

London School of Hygiene & Tropical Medicine https://lshtm.ac.uk/themes/custom/lshtm/images/lshtm-logo-black.png Saturday 24 March 2018
At a recent party in East London I was asked what I do for a living. After stating I researched tuberculosis a brief pause and a puzzled expression followed. Then the question: ‘But didn’t we get rid of TB in like, the 90s?’ Nobody likes a buzzkill at parties, but unfortunately the answer is a firm no. 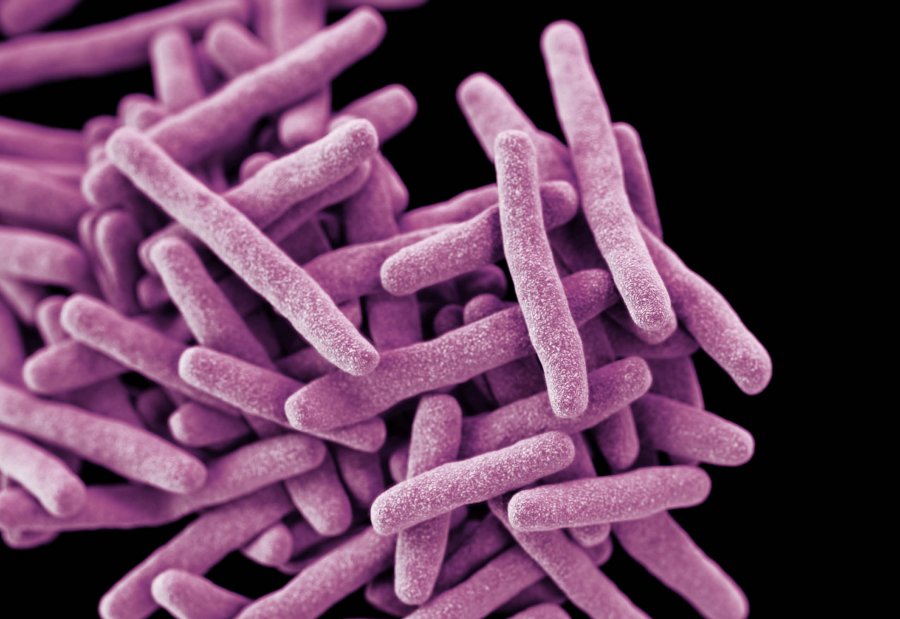 TB killed 1.7 million people in 2016 – about three a minute – and it shows few signs of slowing, despite the availability of the BCG vaccine and a generally effective drug regimen. The problem of TB eradication is simple: as long as poverty continues to flourish, so will TB.

More than 95% of deaths from TB occur in low and middle-income countries, so the strong association between poverty and TB is not news to scientists or policymakers. There is also a small but growing body of evidence that social protection programmes (which aim to reduce poverty and vulnerability) such as Brazil’s Bolsa Familia cash transfer programme could potentially lift vulnerable individuals far enough out of poverty to ensure they never contract TB in the first place. Eliminating the most extreme forms of poverty and implementing similar social protection programmes worldwide, are two of the major targets of the first Sustainable Development Goal.

Our work, published in Lancet Global Health for World TB Day, demonstrates that achieving Sustainable Development Goal 1 would lead to an 85% reduction in TB cases per year by 2035.

The SDGs are highly ambitious and nobody is under the illusion that 17 years is enough to eliminate extreme poverty from every nation. But even a cursory look at the present news cycle should convince you that the international development community is not taking the imperative of the SDG targets seriously.

If our study had not examined a Sustainable Development Goal and had instead examined a biomedical tool showing the same reductions in TB incidence, it would be immediately implemented by each and every national TB programme. But expanding social protection efforts requires a substantial amount of political will and sustained investment into national health programmes or multinational organisations like the Global Fund.

Political will is unsurprisingly difficult to generate while social programmes in the UK and other high-income countries remain under attack from austerity-style policies. Under our current approach to development, aid money meant to be used for building health infrastructure or training new clinicians and researchers often ends up in the pockets of consultancies and private firms, with the lacklustre results used to justify further cuts.

With the simultaneous growth of an isolationist undercurrent amongst nations who fund development initiatives, it is clear that social programmes are unlikely to remain at the top of the agenda for global health, let alone the chronically underfunded field of TB.

To fight for the use of social programmes in TB we need a widescale change in our beliefs, as individuals and in society. We must accept that that health inequalities and inequities do not stop at our borders. That not living in poverty is a human right, not a privilege. That addressing the underlying social determinants of our health may be just as important as addressing the biological aspects of disease. That we in the scientific and medical community can no longer remain apolitical.

I am not arguing that social protection will cure all the world’s ills, and there is an extremely important role for diagnostics, drugs, and vaccines in TB. But eradicating the disease will never just be about DNA sequencing or shorter drug regimens, or improved treatment adherence. Biomedical innovation takes money and time: two things TB patients do not have. Anti-poverty policies are available now and the evidence suggests they work. The battle to end TB is not just against the pathogen, but against an ideology.