Often regarded by many as one of the best healthcare systems in the world, the National Health Service celebrates its 70th anniversary on 5 July 2018. Lauded by many, criticised by some, the NHS is rarely out of the news, but how has it developed since it launched and what do the next 70 years hold?

There are no upcoming events in this series.
Film
SERIES -
Centre for History in Public Health
NHS 70

Three score and ten: the NHS on film over seventy years 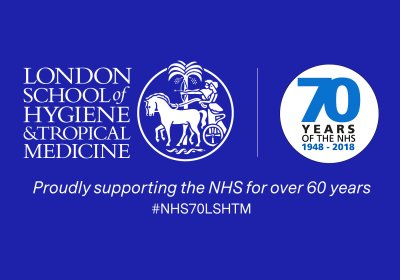 Does the NHS have a future?

Seminar – Raising awareness about Hepatitis B and its vaccine

The Political, the Emotional and the Therapeutic: The Women’s Movement and Mental Health Activism in England, c. 1969-1995

Itching to Serve: Entomology, Infection, and the Experimental Citizen in Wartime Britain, 1939-1945