After completing a BSc in Human Sciences at UCL and an MSc in Demography at LSHTM, I spent two years working at Inserm (the French National Institute for Health and Medical Research), in Paris and King's College London. During my time at Inserm I was part of the research group on Gender, Sexuality and Health, and carried out a qualitative analysis of representations of abortion in West Africa. At King's I worked on several studies exploring sexual and reproductive health among young people in London, including the recruitment of participants for an intervention trial investigating the effect of post-abortion contraceptive counselling on contraceptive uptake and repeat abortion. I returned to LSHTM in 2012 to pursue a PhD in the Department of Population Health.

I teach on the MSc modules Statistics for Epidemiology and Population Health (STEPH) and Statistical Methods in Epidemiology (SME), Research Design and Analysis (RDA) and Current Issues in Safe Motherhood (CISM).

My PhD research compared the conception and abortion rates among young people in Britain and France, to better understand why these rates are so different between the two countries. It focussed on socioeconomic disadvantage and whether its effects are different in Britain compared to France.

Currently I am working on several projects focussing mainly on young people and sexual and reproductive health, using qualitative and quantitive approaches. These include analyses of underreporting of abortions in surveys in the UK, US and France, and a qualitative study exploring young women's experiences of contraception and conceptualisations of pregnancy scares in England. 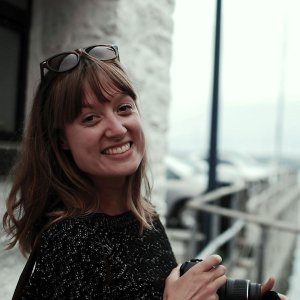