Robert is an Assistant Professor at the School, and Direcor of Social Impact at Artech Innovation.

Prior to joining LSHTM, Robert was employed as a Postdoctoral Scientist at the University of Exeter and Muséum national d'Histoire naturelle, where he studied the genetics and evolution of wing patterning in butterflies, and annotated detoxification genes in the Heliconius genome.

Robert is trained in Good Laboratory Practice (GLP) and Good Clinical Practice (GCP), and has experience in managing clinical and non-clinical trials on commercial products for insect repellents and insecticides. His focus in on vector-borne diseases and vector control, and he has a leading role with the Global Vector Hub, building a community of practice for researchers interested in vector control.

Robert developed several steps for a free online course (MOOC) on Zika and another on Vector Control. He has led practical sessions for MSc students and has supervised MSc summer projects, and is a tutor on the Distance Learning module IDM104 Control of Infectious Diseases. 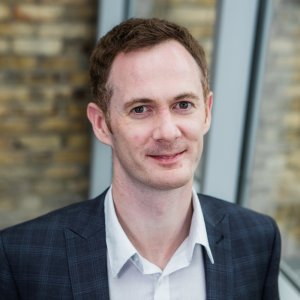