William Farr (30 November 1807 - 14 April 1883) was a British epidemiologist, regarded as one of the founders of medical statistics. 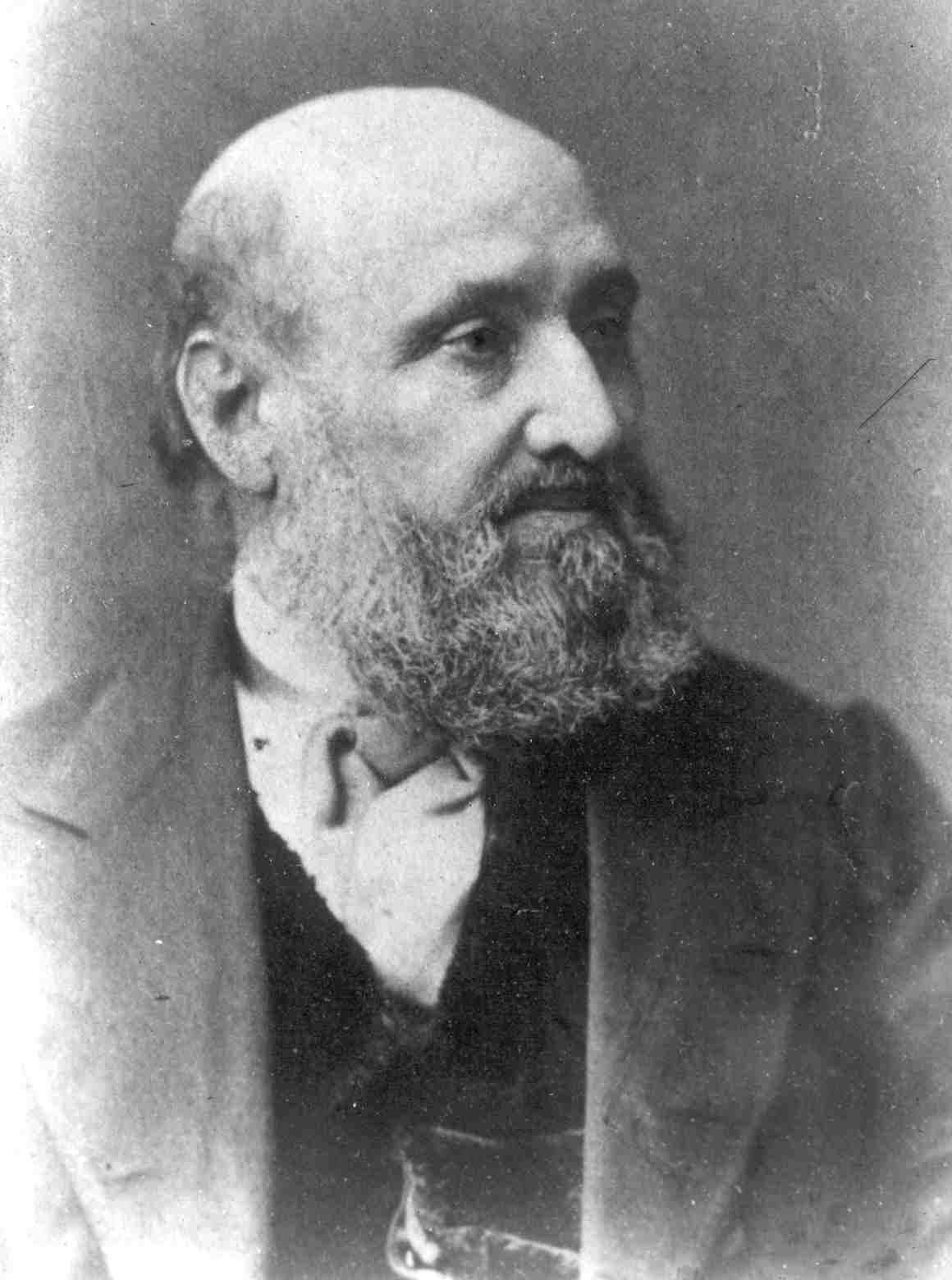 William Farr, the eminent medical statistician, was born in Shropshire of humble parentage. He was adopted at the age of two by Joseph Pryce, a local philanthropist, and educated at nearby schools where he later said that he learnt little. After listening to the conversation of a Dr Webster of Shrewsbury when he called on Mr Pryce, Farr was so inspired that he arranged to study medicine under him, serving an apprenticeship to a Shrewsbury surgeon at the same time. In 1828 Mr Pryce died, leaving Farr a legacy of £500 which enabled him to broaden his horizons and study in Paris and London.

In 1832 Farr passed the Licentiate of the Society of Apothecaries and, having married, settled down to practice in Grafton Street off Fitzroy Square. He contributed many articles to the medical press, some of which were published in The Lancet by its reforming editor, Thomas Wakely.

In 1837 Dr Webster died leaving Farr another £500 and his library. How much solace Farr found in this is debatable as his wife also died that year from tuberculosis. Four years later he remarried, moved to Stoke Newington and became a Victorian paterfamilias, fathering eight children from his second marriage. He continued to contribute statistical articles to the professional journals and his reputation in the field led to his being appointed Compiler of Abstracts at the General Register Office (now known as the Office of Population Censuses and Surveys). Although he was never Registrar General he shaped the system of national statistics and clarified the nomenclature of disease on the death certificates. He not only wrote annual essays on vital statistics which were included with the Annual Review of the Registrar General, as well as many other works, but represented the British Government at many European statistical congresses where, as he was fluent in French, German and Italian, he was able to address them in the local language.

Despite his international reputation, election to a Fellowship of the Royal Society and a warm tribute from the departing Registrar General, he was passed over when the post fell vacant in 1879. Disappointed, Farr sent in his resignation and only survived his retirement for three years.