William Crawford Gorgas (October 3, 1854 - July 3, 1920) was a United States Army physician. He is best known for his work in Florida, Havana and at the Panama Canal in abating the transmission of yellow fever and malaria by controlling the mosquitoes that carry them at a time when there was considerable skepticism and opposition to such measures. 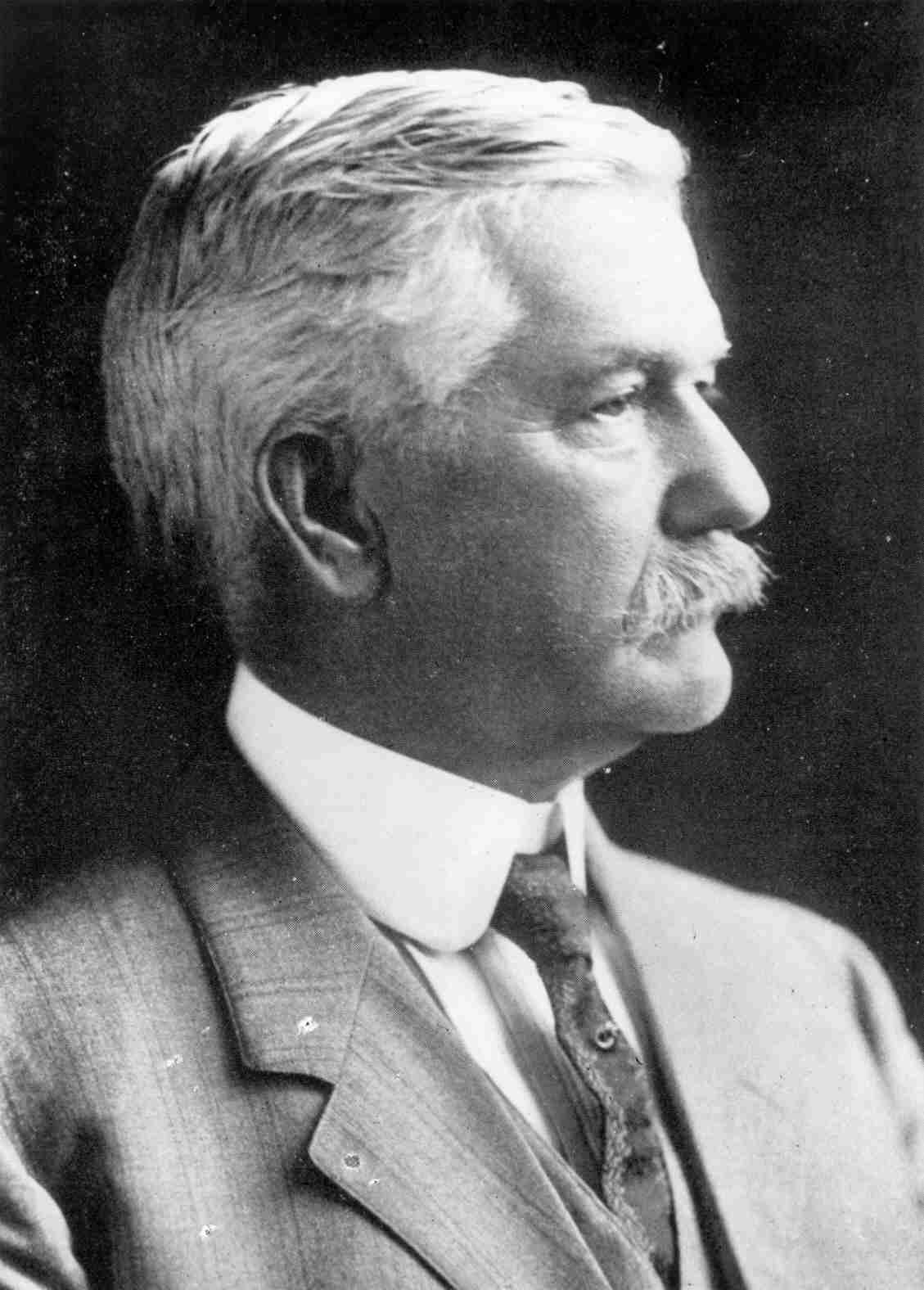 Gorgas was born in Mobile, Alabama, the son of a Confederate general and the daughter of a governor of Alabama. The Civil War, which ended when he was nine, gave him a taste for soldiering but his parents, who had seen too much of it, sent him to university. After obtaining his BA in 1875 he went to New York to study medicine and after qualifying fulfilled his childhood ambition by entering the Medical Department of the United States Army.

He was stationed at Fort Brown, Texas, when an epidemic of yellow fever broke out nearby and Gorgas volunteered to assist. In the way of true romance one of his patients became his wife but not before Gorgas had also suffered from yellow fever. This proved a blessing in disguise as, when he went to Cuba for service in the Spanish-American war of 1898, he was immune to the ravages of the disease. As Chief Sanitary Officer for Havana he worked with Walter Reed's Commission on Yellow Fever and in 1901 was appointed to eliminate yellow fever from the town. Houses with yellow fever patients were screened with wire mesh over the windows and breeding places of Aedes ægypti were cleared. Within eight months yellow fever had been eradicated from Havana for the first time in 150 years.

In 1904 he was appointed Chief Sanitary Officer for the Panama Canal Zone where disease had defeated de Lesseps' efforts to build a canal. This job took Gorgas a little longer and it was a year before yellow fever and malaria were eliminated from Panama. This work was so impressive that later it was suggested that the entrance to the Panama Canal should be flanked by statues of Gorgas and Sir Ronald Ross.

When Gorgas retired from the US Army in 1918 he became director of the yellow fever control projects of the International Health Board of the Rockefeller Foundation. However the International Health Board enjoyed his organizational talents for only a very brief time as he suffered a stroke in London en route to West Africa and died in Millbank Hospital some six weeks later. He was accorded a state funeral at St Paul's Cathedral before his body was returned to the United States by the British Navy.