Walter Reed (September 13, 1851 - November 22, 1902) was a U.S. Army physician who in 1901 led the team that postulated and confirmed the theory that yellow fever is transmitted by a particular mosquito species, rather than by direct contact. 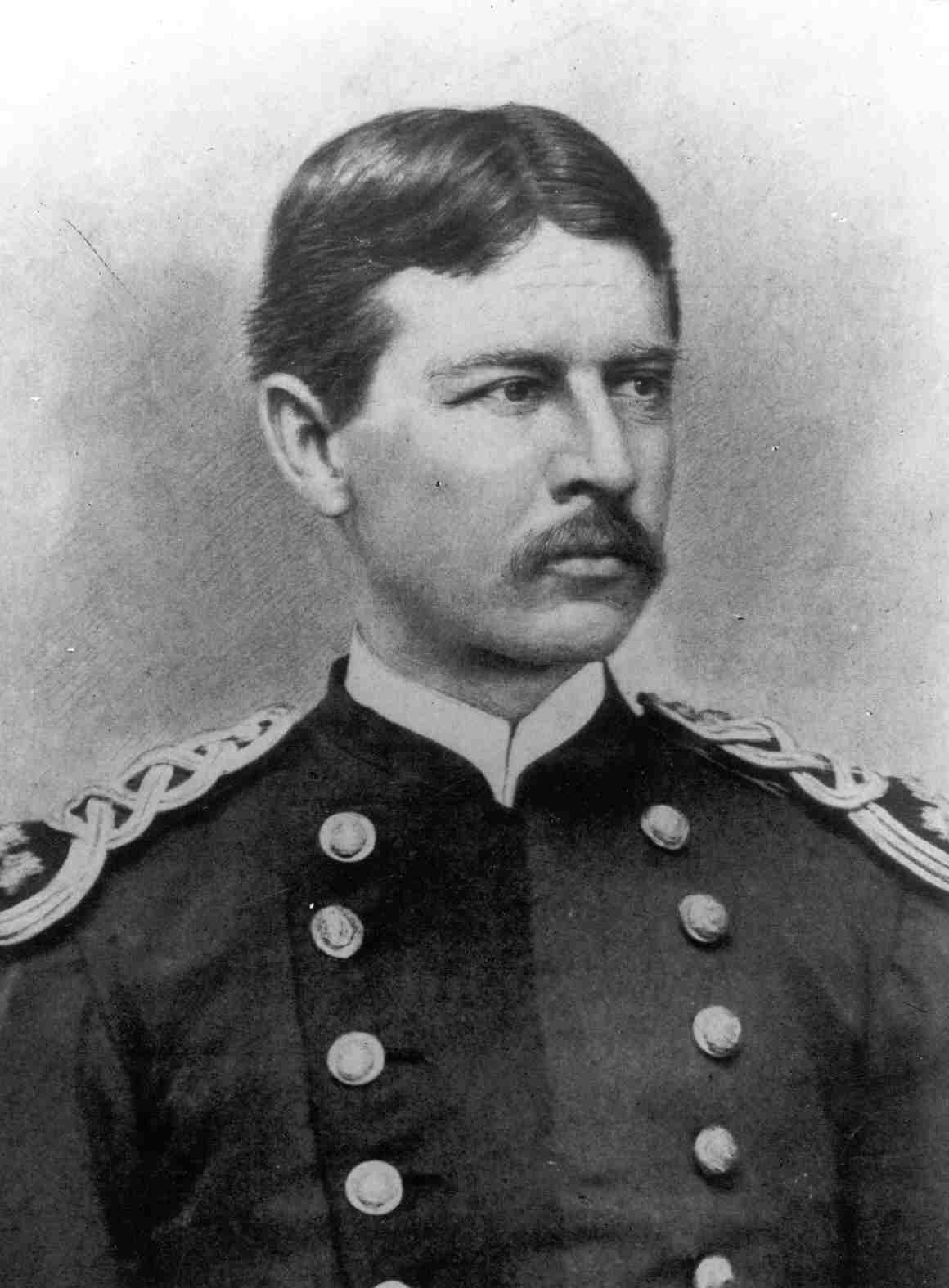 Reed was a Virginian who graduated in medicine from the University of Virginia at the tender age of seventeen, its youngest-ever graduate. He took a second medical degree in New York and was only 22 when he took up an appointment as one of five inspectors for the Brooklyn Board of Health. Presumably civilian life was too tame as two years later he was commissioned into the US Army and with his new wife he left for the really Wild West - Arizona, Nebraska and Dakota - where single-handed practice and the varied nature of work thoroughly tested his resourcefulness.

By 1889 the 'call of the wild' had palled and in 1890 he returned East to take up an appointment as examiner of recruits in Baltimore. At the same time he seized the opportunity to study the new sciences of bacteriology and pathology at the new Johns Hopkins University, teaching and producing a steady stream of scientific papers.

After numerous investigations into various epidemics he was appointed Chairman of a commission to investigate outbreaks of typhoid among American soldiers involved in the Spanish-American war of 1898. After the commission had produced its report he was sent to Havana to cope with the outbreak of yellow fever among American troops stationed there. He soon realised that fomites did not transmit the disease and suspected an insect vector. Volunteers were induced to become guinea pigs and take part in potentially lethal experiments which proved conclusively that the vector of yellow fever was Aedes ægypti and that the causative organism, which was not identified until much later, took about twelve days to develop before the mosquito was infective.

In 1901 Reed returned to Washington and took up teaching again but died the following year from appendicitis, leaving an impoverished widow and children to depend on the charity of a parsimonious government.