Timothy Richards Lewis (31 October 1841 - 7 May 1886) was a Welsh surgeon and pathologist who worked in India on several aspects of tropical medicine. His studies include those on cholera, leprosy, trypanosoma, and fungal infections. 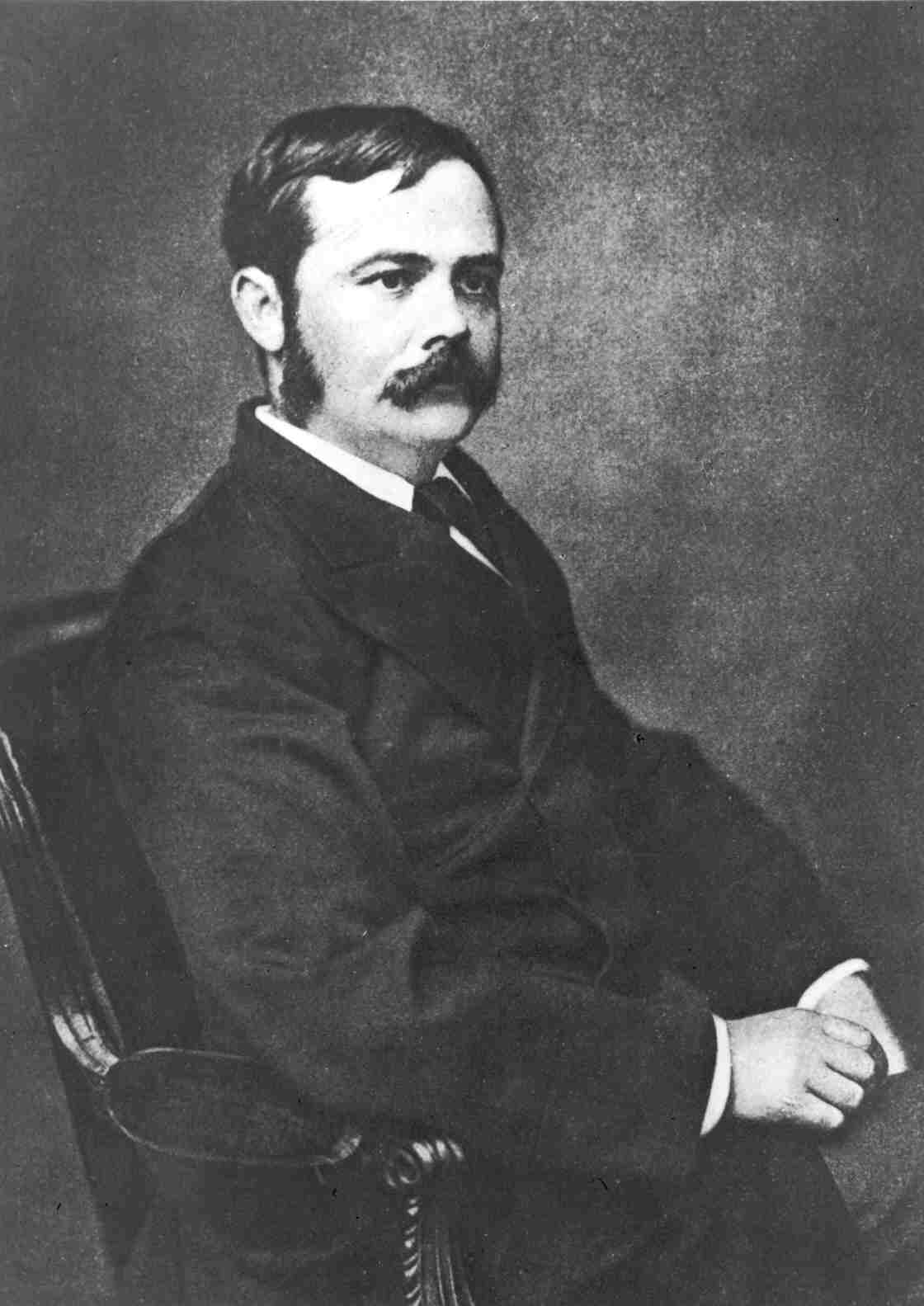 Lewis is the only Welshman commemorated on the frieze. He was born at Hafod, Carmarthenshire and brought up on the family farm in Pembrokeshire. On leaving school he was apprenticed to a local apothecary but, at the age of nineteen, the bright lights of London beckoned and he took a post firstly with a chemist in Streatham and then as dispenser to the German Hospital. While at the hospital he learned German and attended lectures at University College London. He did not stop in London to take his degree but extended his journeyings to Aberdeen where he qualified in 1867. The following year he went to the Army Medical School at Netley and, at the end of the four-month course passed out first on the list.

Lewis was posted to India where he investigated cholera. While studying chyluria (the presence of lymphatic fluid in urine), he discovered minute worms in the urine of one particular patient. Subsequently they were identified as Filariidae, but in the meantime the patient disappeared before Lewis could carry out further investigations. Two years later in 1872 Lewis found similar worms in a blood sample. When this work was written up Lewis was amazed to discover the original patient setting up the type for its publication by the Government Printing Office in Calcutta.

Later he found the mature worm but it had already been discovered independently of him by Joseph Bancroft in Australia. However he discovered and described the first trypanosome, which was named Trypanosoma lewisei after him, in the blood of a mammal. In 1883 he was appointed Assistant Professor of Pathology at Netley where he introduced practical bacteriology to the fossilized curriculum. He died of pneumonia three years later, allegedly as a consequence of a laboratory accident.