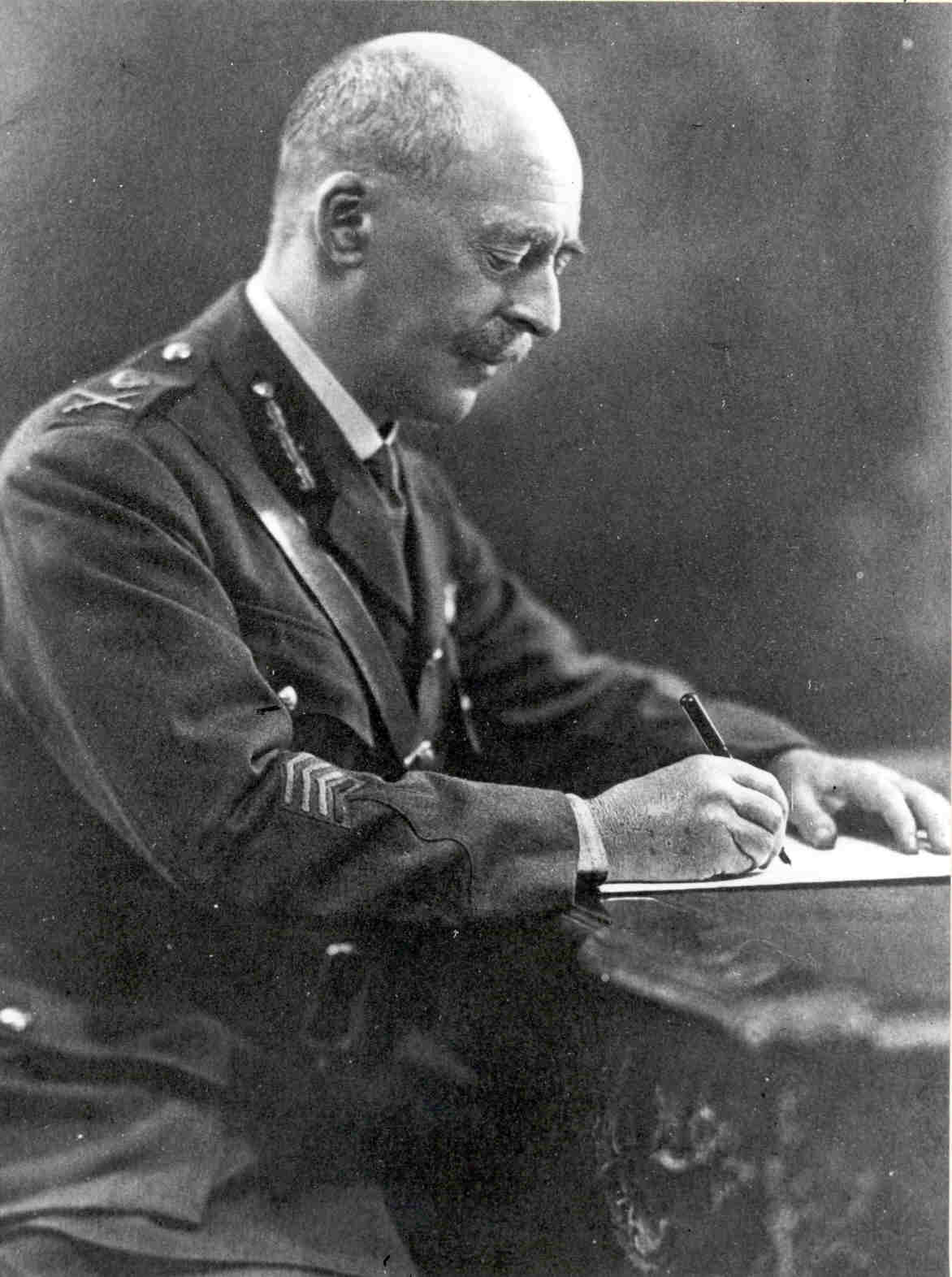 People look at the name of Sir William Leishman and assume that he was of German origin but he was a Scot, born and bred in Glasgow. He was sent to London for his education at Westminster School before returning to Glasgow for his medical education. He qualified in 1885 at the early age of 20 and the following year obtained a commission in the Royal Army Medical Corps. Unusually for the time he took a microscope with him when he was ordered to India to receive his baptism of fire in a punitive military expedition to Waziristan on the Indian frontier. It was in India that he developed an interest in kala azar with which his name is permanently associated.

On his return to England he went to the Army Medical School at Netley, where he worked with Almroth Wright on typhoid vaccine. In 1900 Leishman was appointed Assistant Professor of Pathology at the Army Medical School and evolved the modification of Romanowsky's stain known as Leishman's stain. He used this to stain the elusive parasites which, at the suggestion of Ronald Ross, became known as Leishmania donovani as Leishman and Charles Donovan discovered them independently and published their findings within a few weeks of each other.

When the Royal Army Medical College moved to Millbank in 1903 Leishman succeeded Wright in the Chair of Pathology and continued his work on anti-typhoid vaccine which resulted in the successful protection of the troops during the First World War. He also traced part of the life cycle of the spirochaete.

During the war he held many advisory posts in England and in France and was awarded international honours. In the aftermath he supervised the inevitable cuts in the Army Medical Service with tact. Although leishmania were named after him, his obituaries concentrated on his anti-typhoid work and only mentioned his work on kala azar in passing.