Sir Patrick Manson (3 October 1844 - 9 April 1922), was a Scottish physician who made important discoveries in parasitology, and was the founder of the field of tropical medicine. 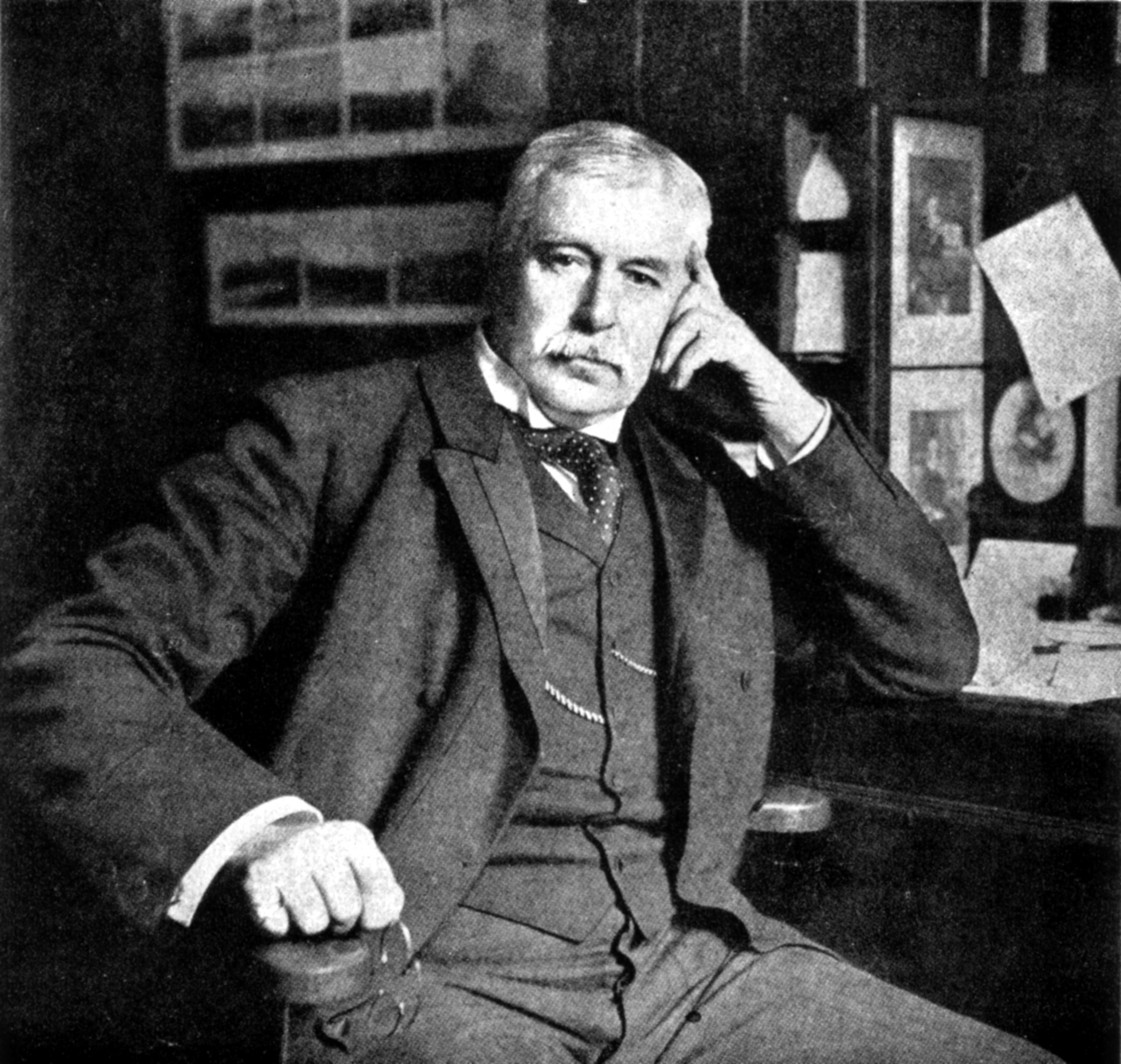 It seems odd that Manson's is not the name over the front door as he was the founder of the original London School of Tropical Medicine. Patrick Manson was an Aberdeenshire Scot who abandoned a potentially lucrative career in industry for medicine, graduating from Aberdeen University in 1865. The following year he responded to the cry 'Go East, young man' and sailed for China. After a few years in Formosa, now known as Taiwan, he moved to Amoy on the mainland. He took an early interest in medical education, founding the first western-style medical school in China, and another in Hong Kong after moving there in 1883.

While in China he discovered that mosquitoes carry filariasis and that the embryonic filariae only appear in the patient's peripheral blood stream at night when mosquitoes feed.

Manson retired to Britain in 1889 and, after the failure of his Chinese investments, set up in practice in London. He had felt the want of a school of tropical medicine and accepted an invitation to give a series of lectures on the subject at St George's Hospital. This earned him the appointment of Medical Advisor to the Colonial Office thereby gaining the ear of Joseph Chamberlain, the Colonial Secretary. As a result he persuaded Chamberlain that schools of tropical medicine were a 'Good Thing'.

The Treasury was persuaded to give financial support, which was promptly recouped from the indigent colonies, and the London School of Tropical Medicine opened its doors in September 1899 at the Branch Hospital of the Seamen's Hospital, in the far-from-fashionable docklands of the late nineteenth century, and in the teeth of opposition from the War Office, Admiralty and the medical establishment. Manson thus completed his hat-trick of founding medical schools.

To provide students with intellectual stimulus he wrote his Manual of Tropical Diseases which promptly became a bestseller in its field. He retired in 1912 to fish in Ireland but returned to London at the beginning of the First World War. Despite crippling attacks of gout he continued to take a lively interest in medical education until his death in 1922.