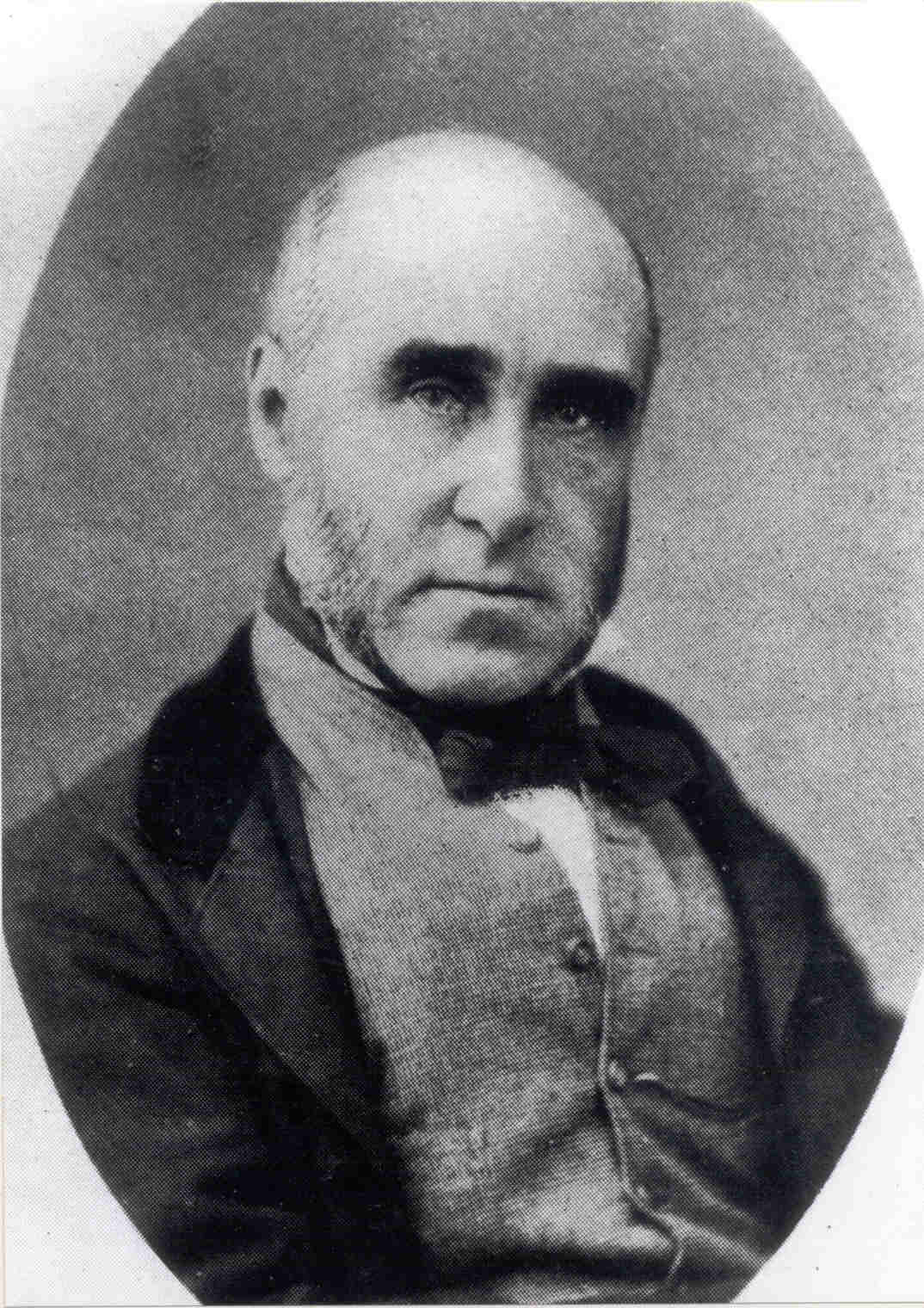 Why the name of Sir John Simon was given pride of place over the School's front door is unknown. His name is frequently mispronounced in the English fashion, whereas he was of French Huguenot descent and pronounced his name the French way, even though he was a Londoner born if not bred. He was the first to apply the new theories of public health to cleaning up the stinking sewer that was London in the mid-nineteenth century.

He trained as a surgeon, was elected a Fellow of the Royal Society for his work on the comparative anatomy of the thyroid gland when he was 29 and was appointed first Medical Officer of Health for London in 1848. While he held this post he wrote elegant reports exposing the prevailing insanitary conditions. He became Medical Officer to the Privy Council in 1859, and assumed an additional bureaucratic burden.

When Parliament implemented the recommendations of the Royal Sanitary Commission and amalgamated the Poor Law Board, the Local Government Act Office and the Medical Department of the Privy Council to form the Local Government Board, Simon took on the role of Chief Medical Officer. He soon discovered that, instead of his being given the free hand that he had expected, the Medical Department was subordinate to the Poor Law officers.

Professor Burdon Sanderson, when compiling Simon's obituary for the Royal Society, wrote 'He endured, perhaps with too little patience, the constantly recurring pinpricks of official interference'. Simon retired in 1876 whereupon his post was promptly abolished by a thankless Local Government Board.