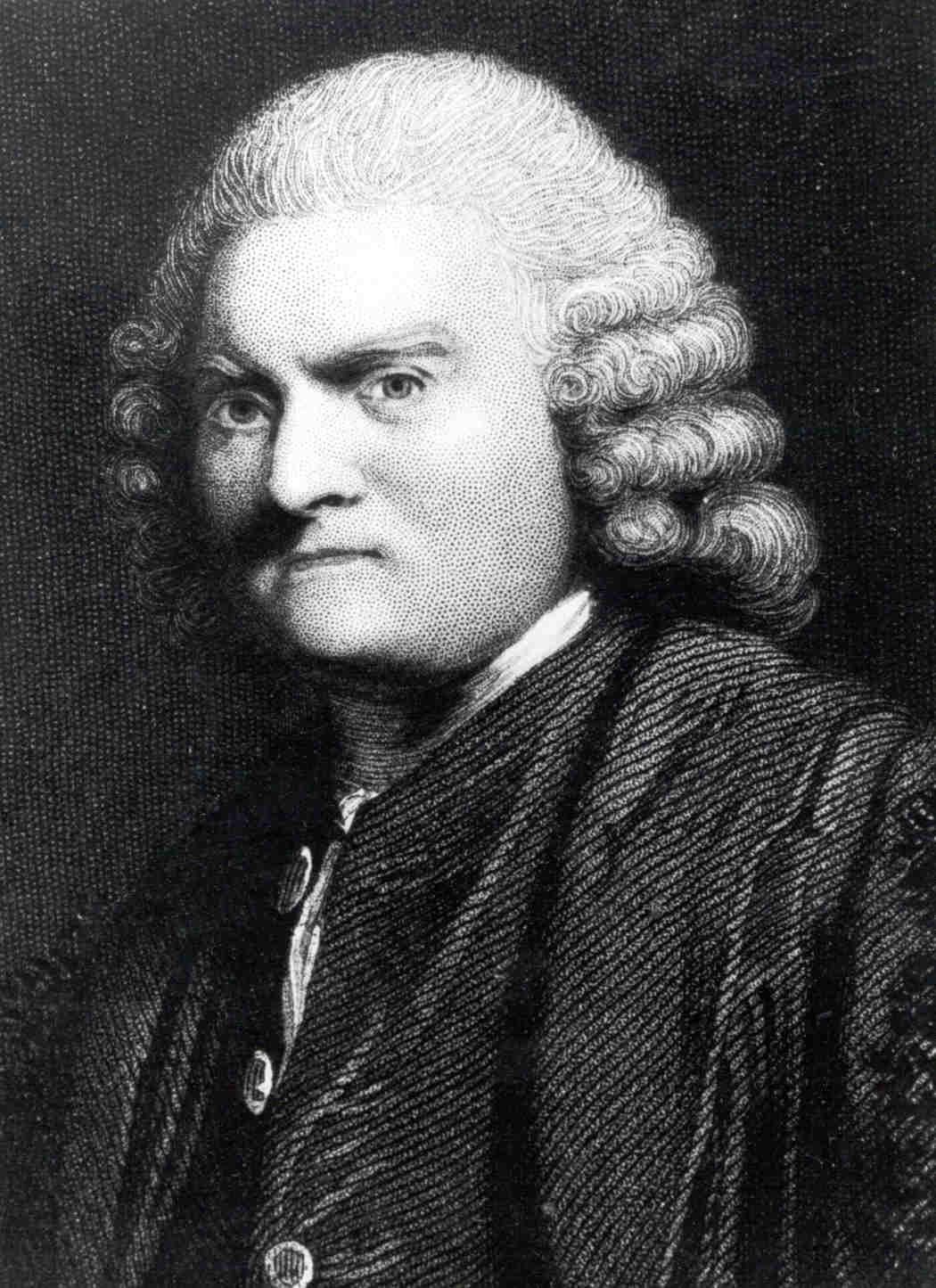 John Pringle led a varied life. Though a mercantile career was considered a worthy one for the youngest son of a baronet, he went first to be educated at St Andrews University and then to Edinburgh for a year before being sent to acquire commercial acumen in Amsterdam. One day, when visiting Leiden, chance and an inquisitive mind led Pringle to the lecture room of Herman Boerhaave whose discourse inspired him to abandon his future in commerce and become a medical student. Compared with today, medical education was then extremely brief and, two years later, in 1730 Pringle qualified MD and returned to Scotland to set up practice in Edinburgh.

As well as practising medicine Pringle was known for his interest in moral philosophy and in 1734 was appointed Professor of Pneumatics and Moral Philosophy. However it was his medical abilities that earned Pringle his place on the School's frieze. In 1742 the Earl of Stair, commander of the British Army in Flanders, appointed him as his personal physician and put him in charge of the military hospital.

Pringle was a careful and methodical man who believed that prevention was better than cure. He insisted on sanitary measures that reduced the rate of typhus and dysentery, diseases which killed more soldiers than actual battle, and pioneered the concept of hospitals in the field as neutral territory. In 1745 his services were recognized by the Duke of Cumberland who appointed him 'Physician General to His Majesty's Forces in the Low Countries and beyond the seas'. Pringle was subsequently elected a Fellow of the Royal Society. He had resigned his chair at Edinburgh but returned to Scotland where he witnessed the Battle of Culloden in 1746 and compared the varying degrees of morbidity in the forts which had been built to subdue the Highlands.

After another sojourn overseas with the army he settled in London in 1749 and carried out various experiments on putrefaction, recommending the use of ammonia whenever it occurred. He continued his interest in typhus (or 'gaol' or 'putrid' fever) and wrote the work for which he is primarily remembered, Observations on the diseases of the Army. This was first published in 1752 but ran to several editions. He was appointed physician to both King George III and Queen Charlotte, a Fellow of the Royal College of Physicians of London and, in 1772, President of the Royal Society. The King acknowledged his work by awarding him a baronetcy in 1766. In 1778 Pringle retired as PRS because of declining health and returned to Edinburgh but, feeling that the city had deteriorated since his youth, returned to London where he died and, like Sydenham, is buried in St James's, Piccadilly.