Sir Edwin Chadwick (24 January 1800 - 6 July 1890) was an English social reformer who is noted for his work to reform the Poor Laws and to improve sanitation and public health. 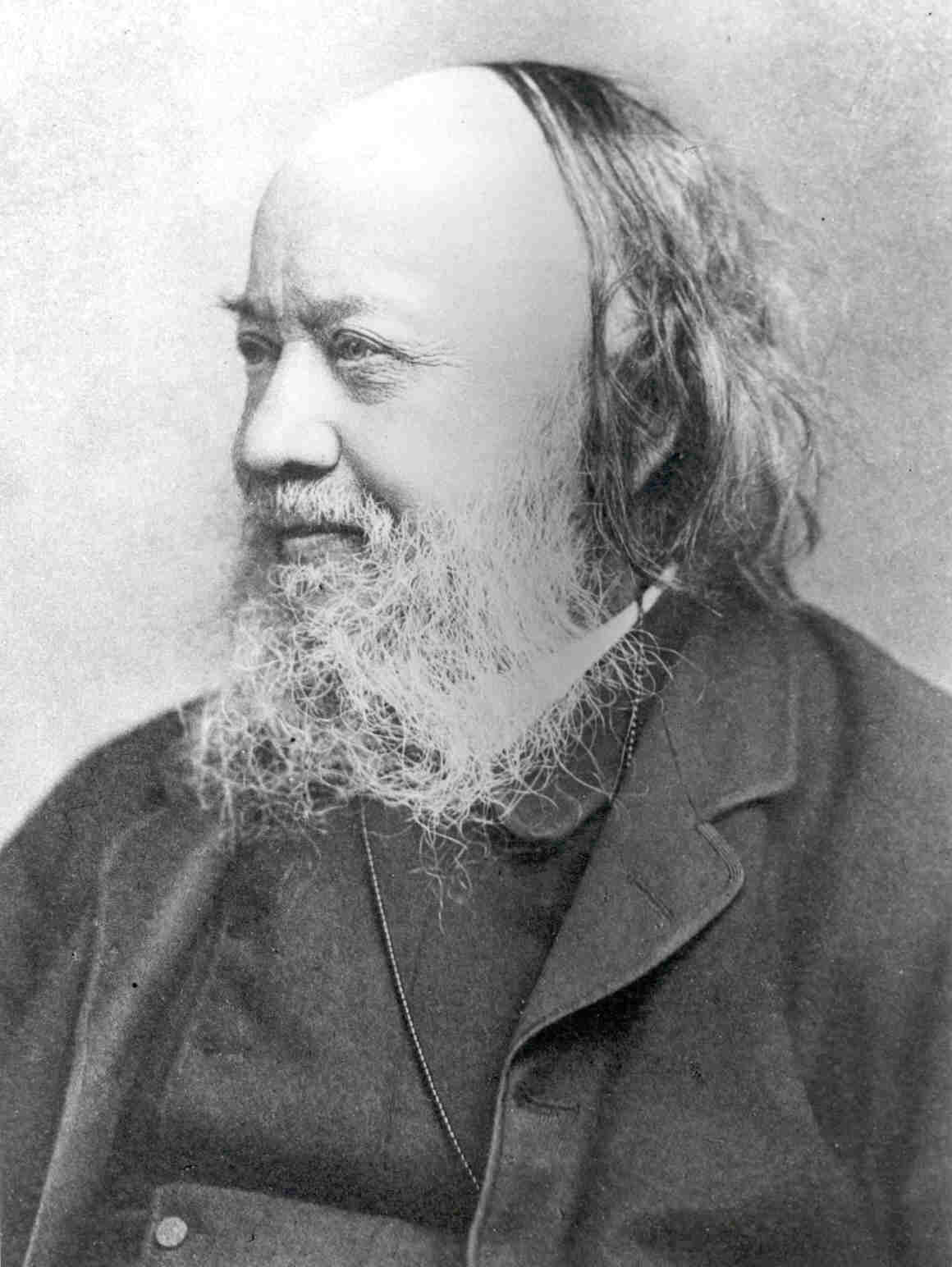 Chadwick is famous for having devised the legislation that dragged British sanitary science out of the dark ages and into the light of modern times. He was Lancastrian by birth but, after his mother's death when Chadwick was still young, the family moved to London. When he left school he took up law and became a student at the Inner Temple. He augmented his meagre income by journalism and became interested in the 'quality of life'. His writing on the subject drew him to the attention of the philosopher and reformer, Jeremy Bentham, who invited Chadwick to join his household and help him in his final work. Bentham died in Chadwick's arms, having remembered him in his will. His financial problems now eased, Chadwick was able to give up work at the Bar and accept a Government invitation to become an Assistant Commissioner with the Commission on the Poor Law System.

In 1833 Chadwick was promoted to Chief Commissioner and recommended more centralization of the Poor Law. This did not go down well with the House of Commons which did not want to pay responsible state officials a decent salary from central funds if local men, regardless of their capabilities, could be paid a pittance from the Poor Rates. Later Chadwick became a Commissioner with the Royal Commission on Conditions in Factories and recommended that children should not be employed unless they had a certificate to say that they were receiving three hours education a day. This horrified the House of Lords which thought that it might give the working classes ideas about universal education. Chadwick followed this by being appointed Secretary to the Poor Law Board where he made himself thoroughly unpopular by telling the Board when its decisions were illegal and appealing to the Government when the Board ignored his advice. He was also the prime mover behind the act which provided for the registration of births, marriages and deaths.

His crowning glory was the Poor Law Commissioners' Report on the Sanitary Condition of the Labouring Poor which was published in 1842. It upset the Commissioners so much that they disclaimed all responsibility saying that it had been prepared by Chadwick on his own. The Poor Law Board was eventually abolished in a blaze of scandal, after Chadwick had given evidence against it to an inquiry, and he lost his job.

In 1847 he was appointed to another Committee of Inquiry into the sanitary co-ordination of London. Again his recommendations were disregarded until they were supported by an outbreak of cholera. In 1848 the first Board of Health was set up and Chadwick became a Commissioner. Its activities were limited to five years when it lapsed and Chadwick was jobless again. He held no further public post but continued to take an interest in public health. He was given a knighthood on his ninetieth birthday as a belated and grudging acknowledgement of his work.