Sir David Bruce (29 May 1855 - 27 November 1931) was a Scottish pathologist and microbiologist who investigated Malta fever (later called brucellosis in his honour) and African trypanosomiasis (sleeping sickness in humans and nagana in animals). 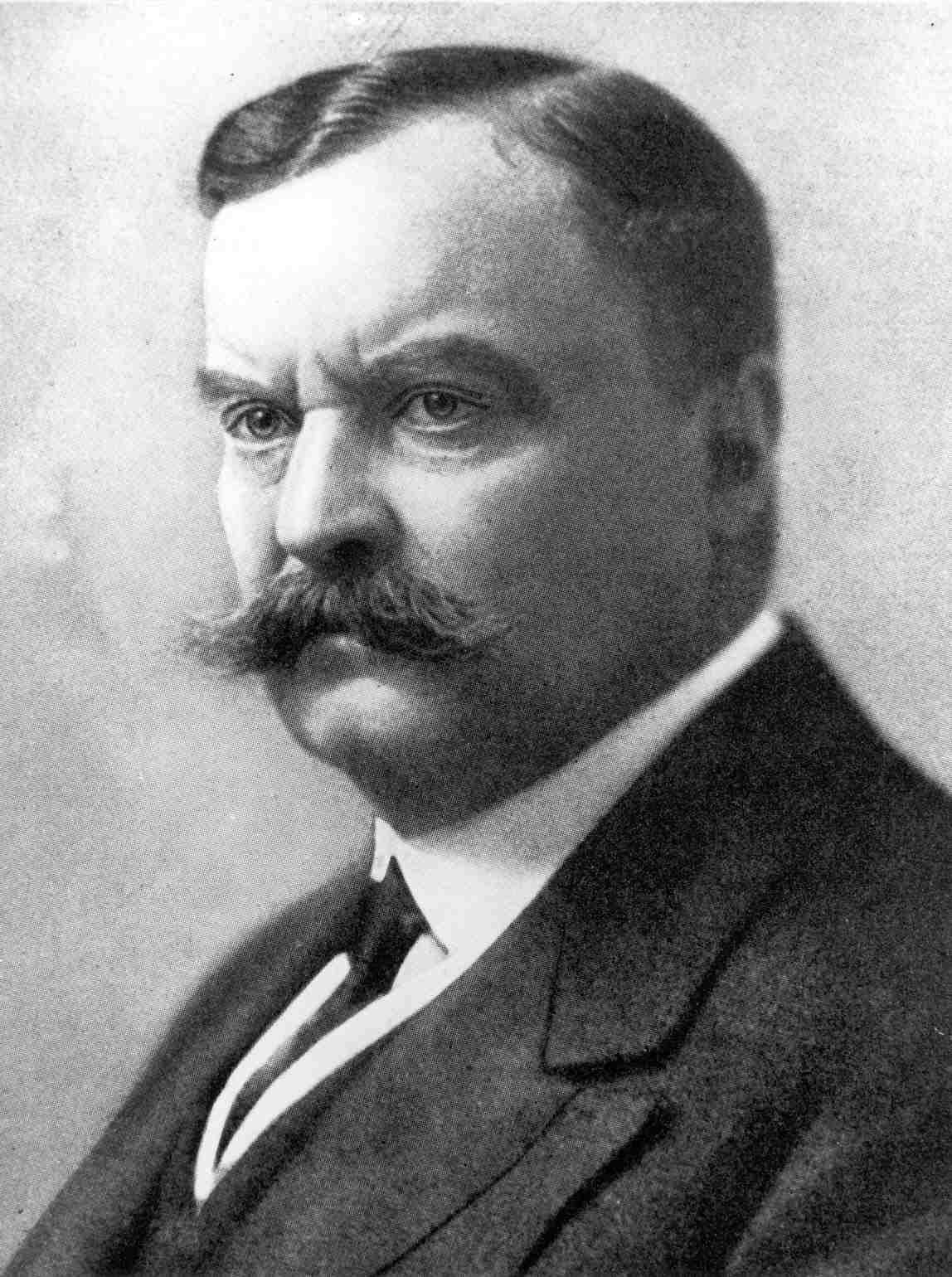 Sir David Bruce was born in Australia while his Scots father was installing a crushing machine at Sandhurst in the Australian goldfields. The family returned to Scotland when David was five and his education took place in Scotland, firstly at Stirling High School and then, after a stab at a career in industry, at the University of Edinburgh. He entered the university with the intention of reading zoology but changed to medicine.

He had a brief career in private practice in Reigate where he met and married his wife. She acted as his technical assistant and proved an accomplished artist who illustrated the records of his discoveries. She also poured oil on troubled waters when her husband upset those around him with his brusque manner - a frequent occurrence. In 1883, soon after his marriage, David Bruce joined the Army Medical Service and the following year was sent to Malta on military duty. He found the hospitals full of patients suffering from a mysterious complaint which sometimes resembled typhoid fever and sometimes malaria and which was known as Malta or undulant fever. Within two years Bruce had discovered its cause, Micrococcus melitensis now known as Brucella spp. Bruce chaired the Mediterranean Fever Commission which sat from 1904-1906 and the commission succeeded in tracing the reservoir of infection to the Maltese goat.

After a period teaching at the Army Medical School at Netley Bruce was sent to South Africa where, thanks to the Governor's support, he was able to investigate the veterinary disease nagana and proved that Trypanosoma brucei was the causative organism and that the vector was the tsetse fly. His work was interrupted by the Boer War during which he saw active service, being trapped in Ladysmith during its seige. He returned to Britain in October 1901 and in 1903 was seconded to service in Uganda to study sleeping sickness. When Bruce arrived, Aldo Castellani, who was on the verge of leaving, told him that he had found a trypanosome in cerebrospinal fluid. Shortly afterwards Bruce proved that it was the causative organism of sleeping sickness which, like the trypanosome that causes nagana, was transmitted by the tsetse fly. He was rewarded with a knighthood in 1908.

In 1911 Bruce, who was by now a Lieutenant-Colonel was due to be compulsorily retired but Ronald Ross, among others, wrote to the War Office to protest against this. The activities of these lobbyists resulted in Bruce's being promoted to Major-General thus avoiding compulsory retirement! During the First World War Bruce was Commandant of the Royal Army Medical College, much to his annoyance as he wanted to go on active service. He finally retired in 1919. He died twelve years later on the day of his wife's funeral.