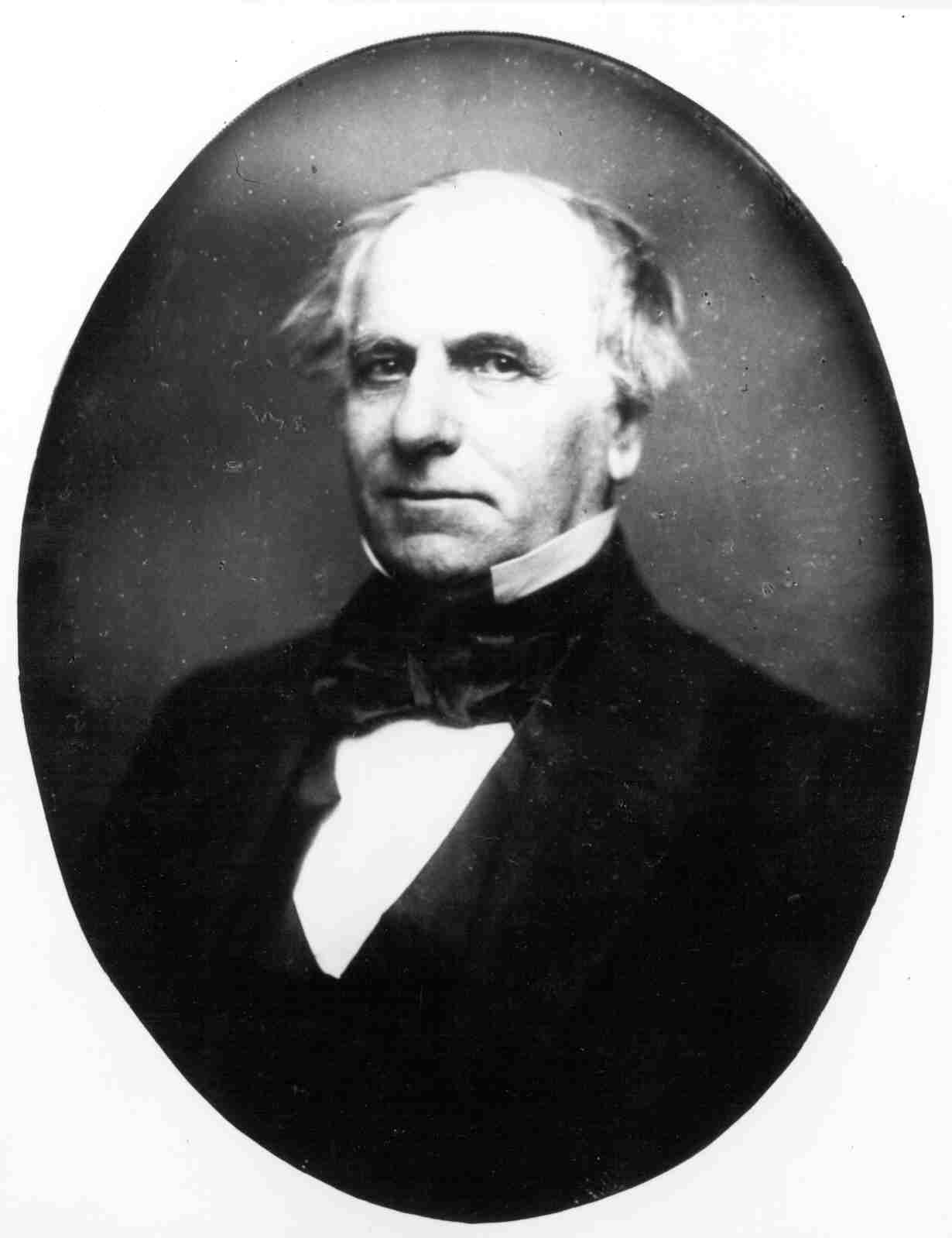 Lemuel Shattuck is the earliest of the four Americans among the folk from the frieze. He was born in Massachusetts, a descendant of an English immigrant who arrived 22 years after the Mayflower.

Despite sketchy schooling, which was amplified at home by his elder brothers, he became a teacher at a variety of schools all over New England. In order to set himself up in life he settled at Concord, Massachusetts, in 1823 and became a merchant.

Although he had abandoned his peripatetic life in education he remained interested in the subject and was on the Concord school committee. He reorganized the public schools there, introducing school registers and annual reports on the schools by the committee which were submitted to the townsfolk. How popular this made him with staff, students and other committee members is unknown.

In 1833 he moved to Boston, Massachusetts, where he set up as a bookseller and publisher and became a member of the State Legislature. Like Chadwick he introduced the registration of births, marriages and deaths, ('hatches, matches and dispatches'), although this required a long and persistent campaign which eventually paid off, as the Massachusetts legislation became the model for all the other states in the Union.

In 1849 the Massachusetts State Legislature appointed a Sanitary Commission 'to prepare and report to the next General Court a plan for a sanitary survey of the State', with Shattuck as Chief Commissioner and ultimately the author of its report. The report met with an enthusiastic reception from the New England Journal of Medicine but otherwise its recommendations were ignored.

Twenty years later the Secretary of the Board of Health of Massachusetts based his plans for public health on Shattuck's recommendations and found that they needed little updating. By that time Shattuck had died and thus did not witness the vindication of his organizing abilities.