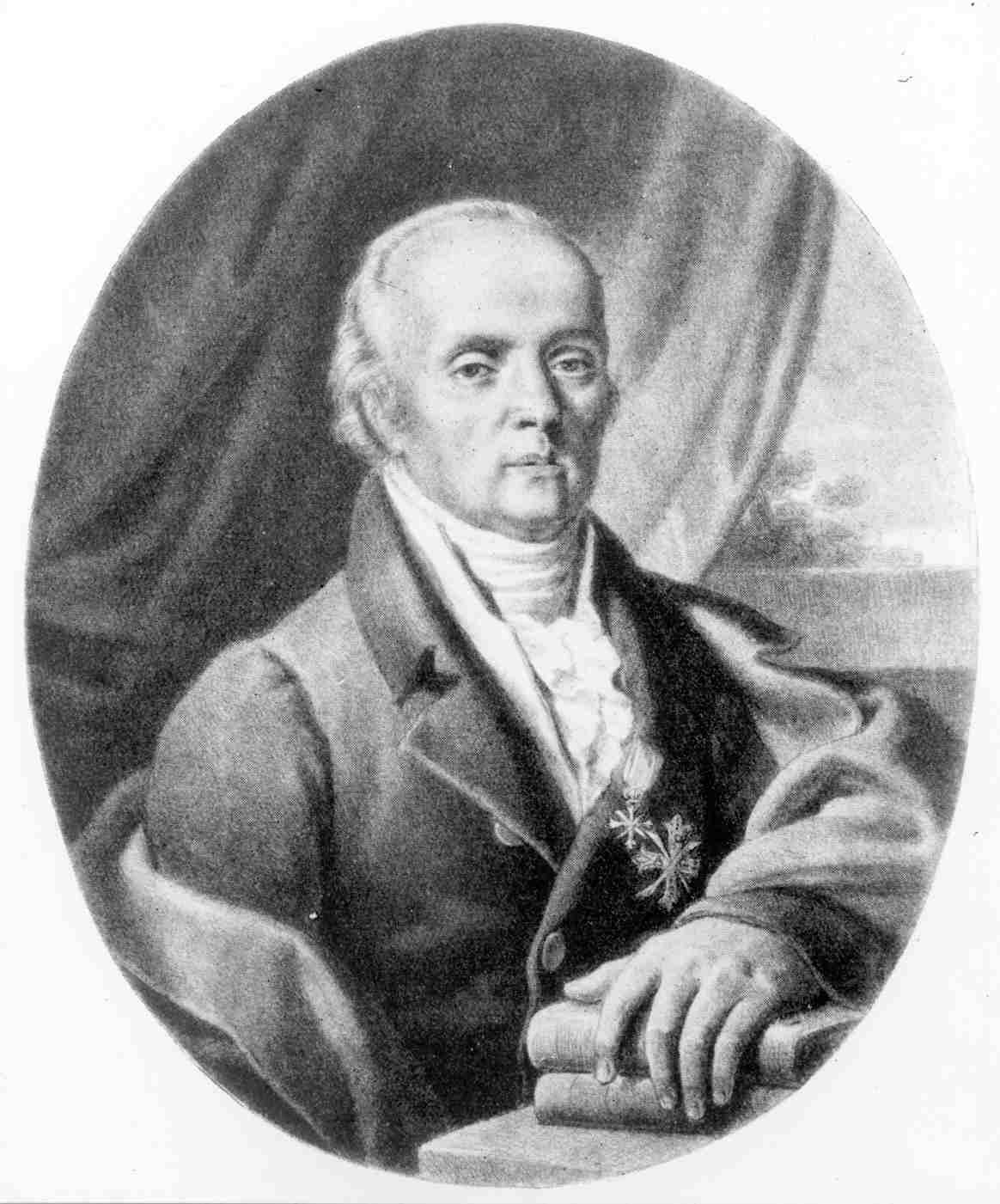 He was born in Rotalben in Bavaria although his father was of French origin. He was one of fourteen children and as a child had a soprano voice of such beauty that he was threatened with the career of a castrato. Fortunately for public health it was considered an unsuitable career for a member of the bourgeoisie and he turned to medicine. This choice also distressed his parents but he received financial help from an elder brother and read medicine at Heidelberg University.

After having the temerity to disagree with the Dean at Heidelberg he finished his medical studies at Strasbourg and only returned to Heidelberg to pass his exams with flying colours - there is no record of the Dean's thoughts on the matter. After taking a French degree at Pont à Mousson to enable him to practise medicine in Lorraine, he lived at Bitsch with his German wife for two years before returning to Germany and joining a practice in Baden. In his spare time he worked on his book on preventive medicine, System einer vollstandigen medicinischen Polizey, but when he was unable to find a publisher he threw the volume on the fire.

In 1773 he found a patron in the Prince-Bishop of Speyer and rewrote his manuscript on public health, which was published by Schwan of Mannhein. Despite the Bishop's patronage his book was frowned on by the church because it disapproved of his criticism of celibacy but he went on to publish five more volumes.

Frank conducted a medical 'grand tour' of Europe holding chairs at Göttingen, Pavia, Vienna and St Petersburg. In these universities he revolutionized the teaching of medicine and earned the devotion of his pupils. In Vienna, he implemented Jenner's discovery of the value of vaccination and, despite retiring to Freiburg with a pension in 1808, returned to practice in Vienna in 1811 and ended his life there.