James Lind (4 October 1716 - 13 July 1794) was a Scottish physician. He was a pioneer of naval hygiene in the Royal Navy. By conducting the first ever clinical trial, he developed the theory that citrus fruits cured scurvy. His work advanced the practice of preventive medicine and improved nutrition. 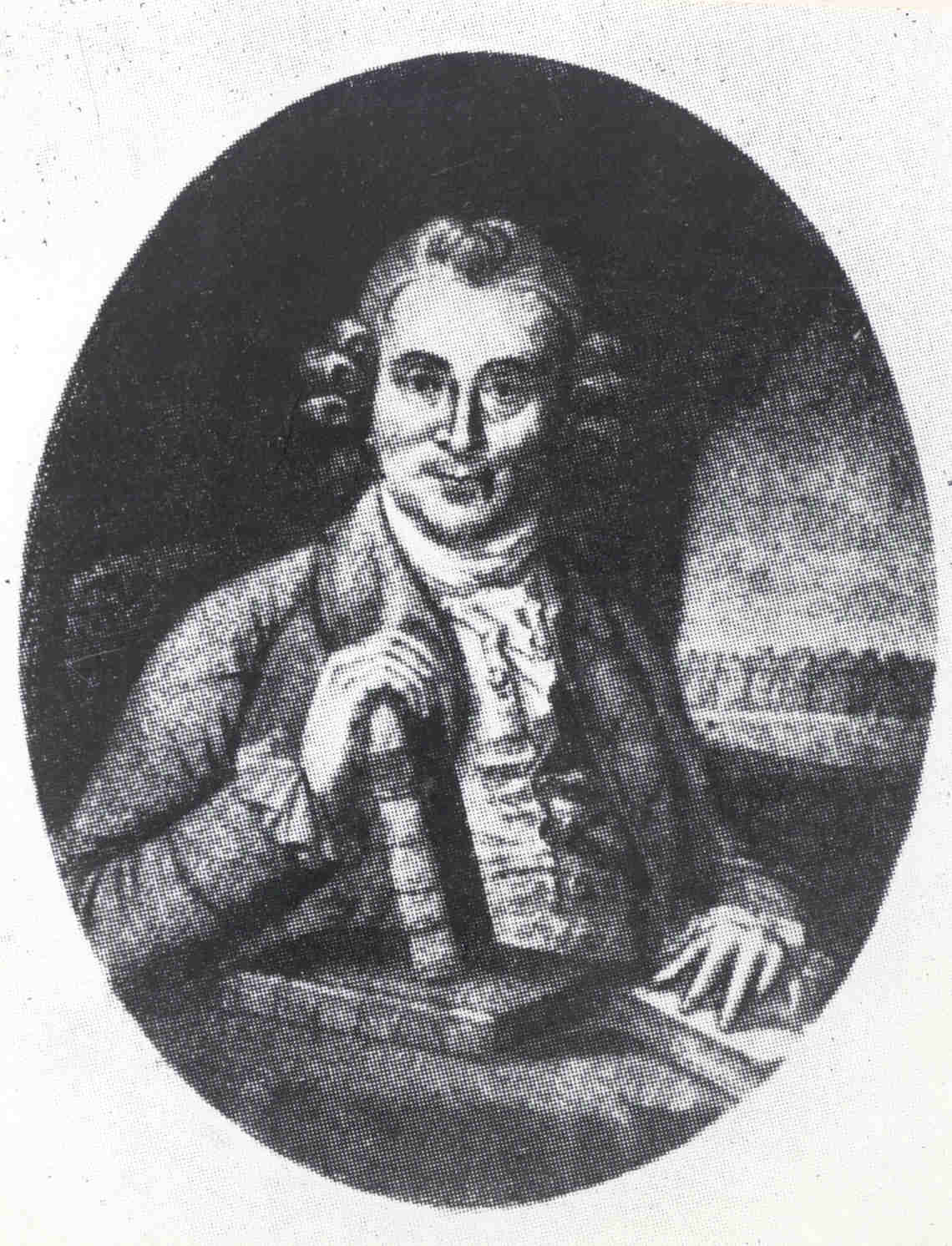 There were two famous Scots physicians called James Lind in the eighteenth century, one of whom was twenty years younger than the other. The younger man wrote his doctoral thesis on malaria in Bengal and was physician to the Royal Household, while the elder, more historically important, had a lifelong interest in scurvy and was chief physician at the Royal Naval Hospital at Haslar, overlooking Southampton Water,.

The elder James Lind, who is the one commemorated on the frieze, was born in Edinburgh and apprenticed to a surgeon there. When he was 23 he joined the Naval Medical Service and went to sea where he spent most of the next ten years in the tropics learning at first hand about the diseases of sailors and of hot climates. He noticed that the conditions on board ship and tropical diseases killed far more men than war.

In 1748 Lind left the Navy, took his degree at the University of Edinburgh and set up in private practice there. After ten years he published a Treatise on the scurvy which ran to three editions over the next fifteen years. Lind recommended prevention by including fresh fruit and vegetables in the diet of seafarers and insisted that there should be an issue of fresh lime juice when these were unobtainable - thereby earning all British seamen the nickname of 'Limeys'. His recommendations were ignored by the Admiralty for over forty years and Lind was dead when the powers-that-be came round to his way of thinking.

In 1757 Lind published his Essay on the most effectual means of preserving the health of seamen in the Royal Navy. The following year he was appointed Chief Physician to the Royal Naval Hospital at Haslar, and, uprooting himself again, travelled south to spend the next twenty-five years in charge. While at Haslar he produced An essay on diseases incidental to Europeans in hot climates which ran to six editions, the last appearing after his death. He resigned from his post at Haslar in 1783 because of failing health, but he was able to enjoy eleven years of retirement.