Hermann Michael Biggs (September 29, 1859 - June 28, 1923) was an American physician and pioneer in the field of public health who helped apply the science of bacteriology to the prevention and control of infectious diseases. 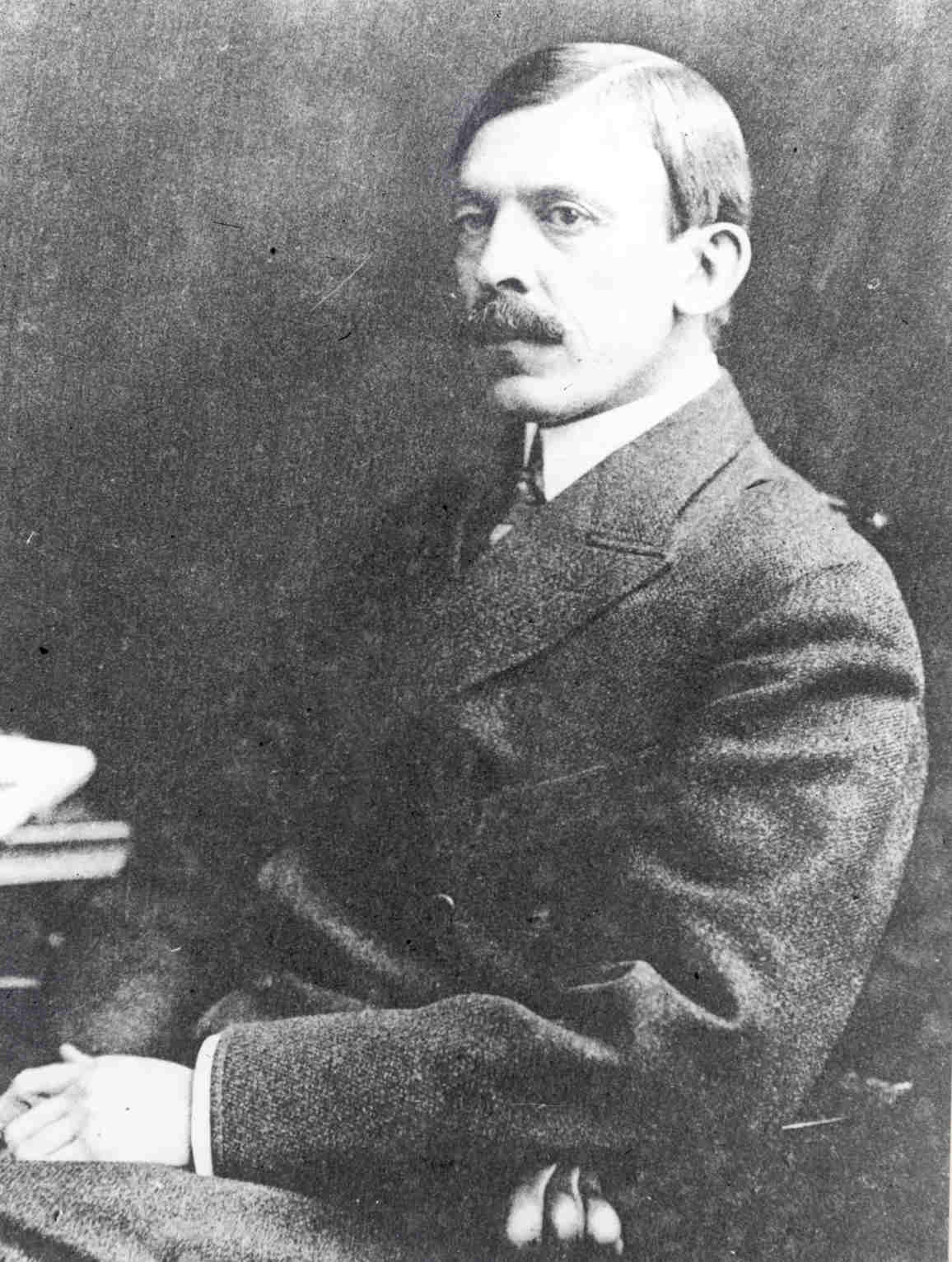 Hermann Biggs, despite his Germanic forename, was descended from an English emigrant who arrived in New England in 1690. He was a workaholic who was notable for his powers of concentration. These enabled him to study for a BA at Cornell University and medicine at Bellevue Hospital Medical College both at the same time, obtaining his degree from Cornell in 1882 and his MD the following year. He spent the year following his medical qualification as a house surgeon at Bellevue and then widened his horizons by travelling to Germany to study at Greifswald University and subsequently in Robert Koch's laboratory.

On his return to the United States, thanks to his sojourn with Koch, he was the only physician in New York who knew how to stain for Mycobacterium tuberculosis. In 1887 he was the first after Koch to isolate the cholera vibrio, which he found in emigrants on SS Britannia. Cholera was imported to New York from Hamburg in 1892 and other ports barred New York shipping which had a detrimental effect on trade. As a result of precautions taken by Biggs the embargo was temporary and commerce flourished.

He advised that a municipal diagnostic laboratory should be set up and when this was done he was appointed its Director. Under his direction it became a model for the world and earned him Koch's commendation. In 1894 he managed to persuade the New York City Health Board that tuberculosis should be a notifiable disease. However the order was not made obligatory until 1897 and it was not until 1900 that some die-hard medical practitioners were forced to comply. Biggs was in Europe when Roux announced his diphtheria antitoxin so he cabled New York to organize its production in the city and it was distributed free to those unable to pay.

He was appointed General Medical Officer for Health for New York City in 1902 and, until he relinquished the post in 1913, combined it with his direction of the laboratory. As well as dealing with cholera and tuberculosis, he stamped out a typhus epidemic in New York in 1897. In 1912 he chaired a commission which drafted public health legislation for the whole of New York State to bring it into line with New York City. He later held many administrative posts and his early death was considered to be in part caused by overwork.