Edward Jenner, (17 May 1749 - 26 January 1823) was an English physician and scientist who was the pioneer of smallpox vaccine, the world's first vaccine. 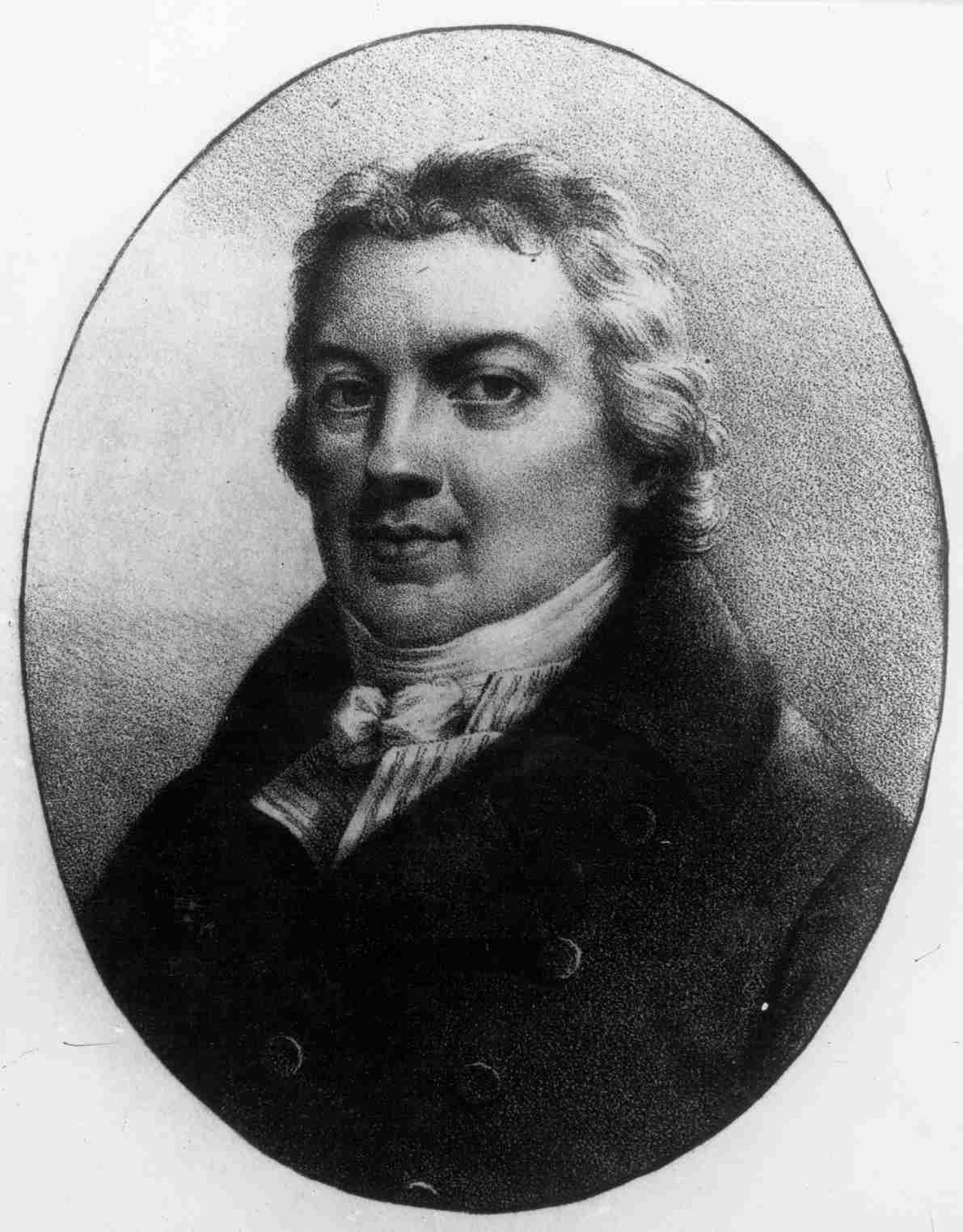 Edward Jenner spent most of his life in Berkeley, Gloucestershire, where his father was the vicar. He served an apprenticeship to a surgeon in Bristol where he overheard a milkmaid say that because she had had cowpox she could not catch smallpox ('dabbling in the dew makes the milkmaids fair!'), and completed his training at St George's Hospital, London, where he was a pupil and lodger of the great surgeon John Hunter.

He was offered the post of naturalist on Captain James Cook's Second Expedition to the South Seas but, being a countryman at heart, refused it and returned to Gloucestershire and the life of a country GP. He indulged his biological interests by researching the bizarre domestic habits of the cuckoo and in 1788 was awarded the Fellowship of the Royal Society for his efforts.

He still remembered the Bristol milkmaid's remark and acquired the reputation of a bore because of his constant harping on cowpox and its preventive use. Eventually, and totally unethically, he took lymph from a pustule on the hand of a milkmaid and inoculated a healthy child, who developed cowpox in the normal fashion but proved immune to subsequent inoculation with smallpox. Both the medical profession and the Royal Society were hostile to these unorthodox practices so Jenner published his observations in 1798 and travelled to London to publicize them. His reception was so unenthusiastic that he returned to Gloucestershire leaving some lymph with Mr Cline, a surgeon at St Thomas's Hospital. Cline used it to inoculate a child who also proved immune to a later attempt at smallpox inoculation and this popularized the practice.

Despite tempting offers of lucrative employment in London and parliamentary votes of cash amounting to £30,000 (the equivalent of several million today) Jenner remained at Berkeley where he is buried, although he is also commemorated by a larger-than-life marble statue in Gloucester Cathedral.