Edmund Alexander Parkes (29 December 1819 - 15 March 1876) was an English physician, known as a hygienist, particularly in the military context. 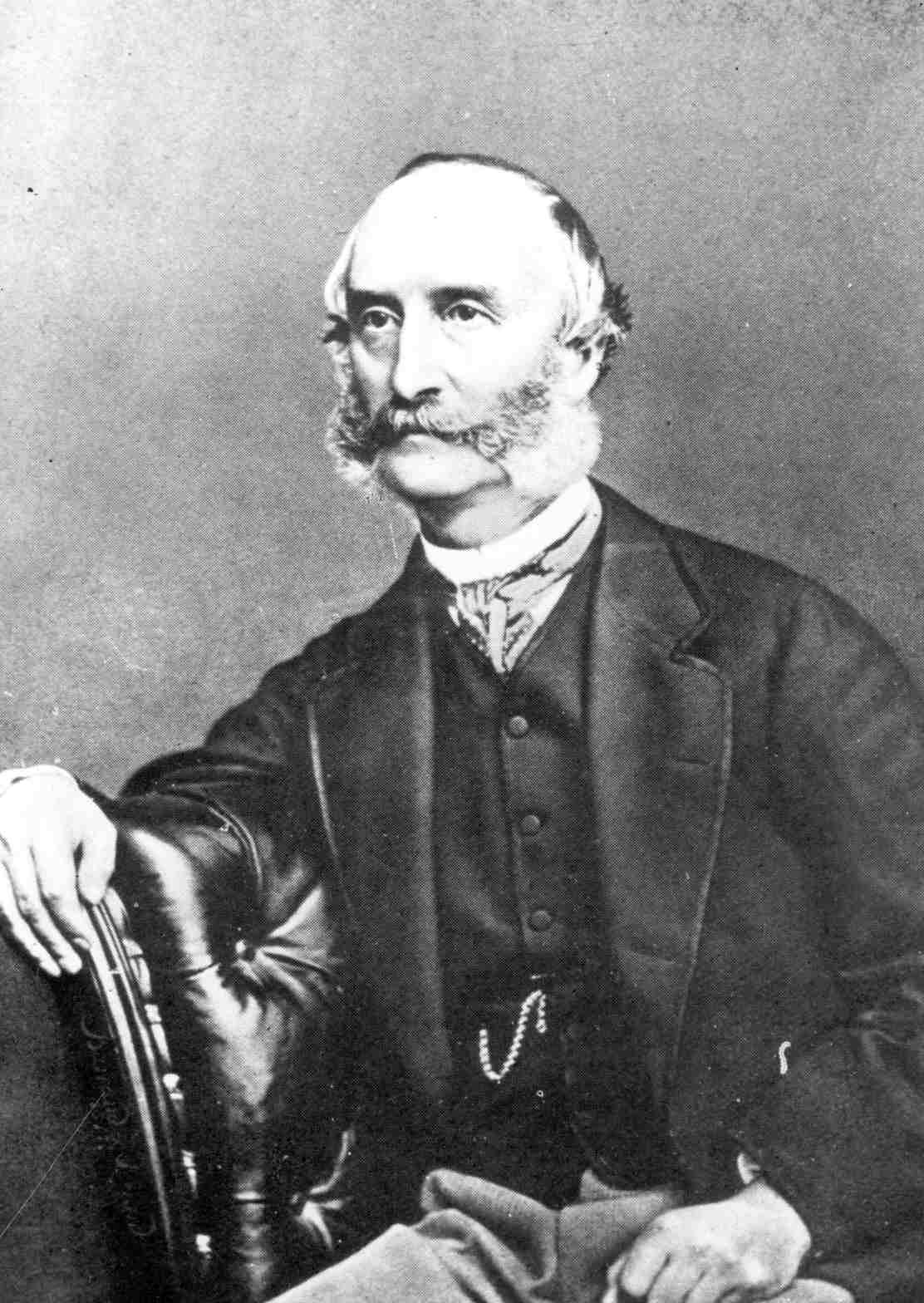 Edmund Parkes was born in Oxfordshire and became a pupil at Christ's Hospital. When he left school he studied medicine at University College London, qualifying, bemedalled, in 1841. The following year he joined the army as a lowly Assistant Surgeon with the 84th (York and Lancaster) Regiment and was posted with them first to Madras and later to Moulmein, Burma.

While there he experienced epidemics of cholera and dysentery and his researches provided material for publications which appeared after his return to England and his resignation from the army. He took up practice in London's medical 'golden mile', Upper Seymour Street and later Harley Street. He also held the chair in Clinical Medicine at University College London and was well-known for his inspiring teaching.

When the incompetence of the medical services in the Crimea became common knowledge, Parkes was appointed to organize and take charge of a temporary hospital at Renkioi in Asia Minor to relieve pressure on the hospitals in Scutari. As a result of the glaring faults of organization in the Army Medical Department, which were revealed during the Crimean War, a Royal Commission was set up to investigate the sanitary condition of the army. Unusually action was taken on its report and the first Army Medical School was set up at Fort Pitt in Kent after Parkes' advice had been sought and taken. Not only did he advise on its organization but, on its formation in 1860, he was invited to become the first Professor of Military Hygiene. Parkes gladly accepted because he was eager to leave London as it suited neither himself nor his delicate wife.

Three years after its inception the Army Medical School moved to the Royal Victoria Hospital at Netley near Southampton Water where, in 1863, Parkes produced his Manual of Practical Hygiene which was to run to four editions within nine years. In 1861 Parkes was elected to the Royal Society and two years later was appointed to the General Medical Council, but he refused honours offered by the Crown. He died from tuberculosis in 1876. The Parkes Memorial Gold Medal, which was awarded to Ronald Ross (q.v.) nearly twenty years later, commemorated him and there is still a Parkes Professor at the Royal Army Medical College.