Charles Louis Alphonse Laveran (18 June 1845 - 18 May 1922) was a French physician who won the Nobel Prize in Physiology or Medicine in 1907 for his discoveries of parasitic protozoans as causative agents of infectious diseases such as malaria and trypanosomiasis. 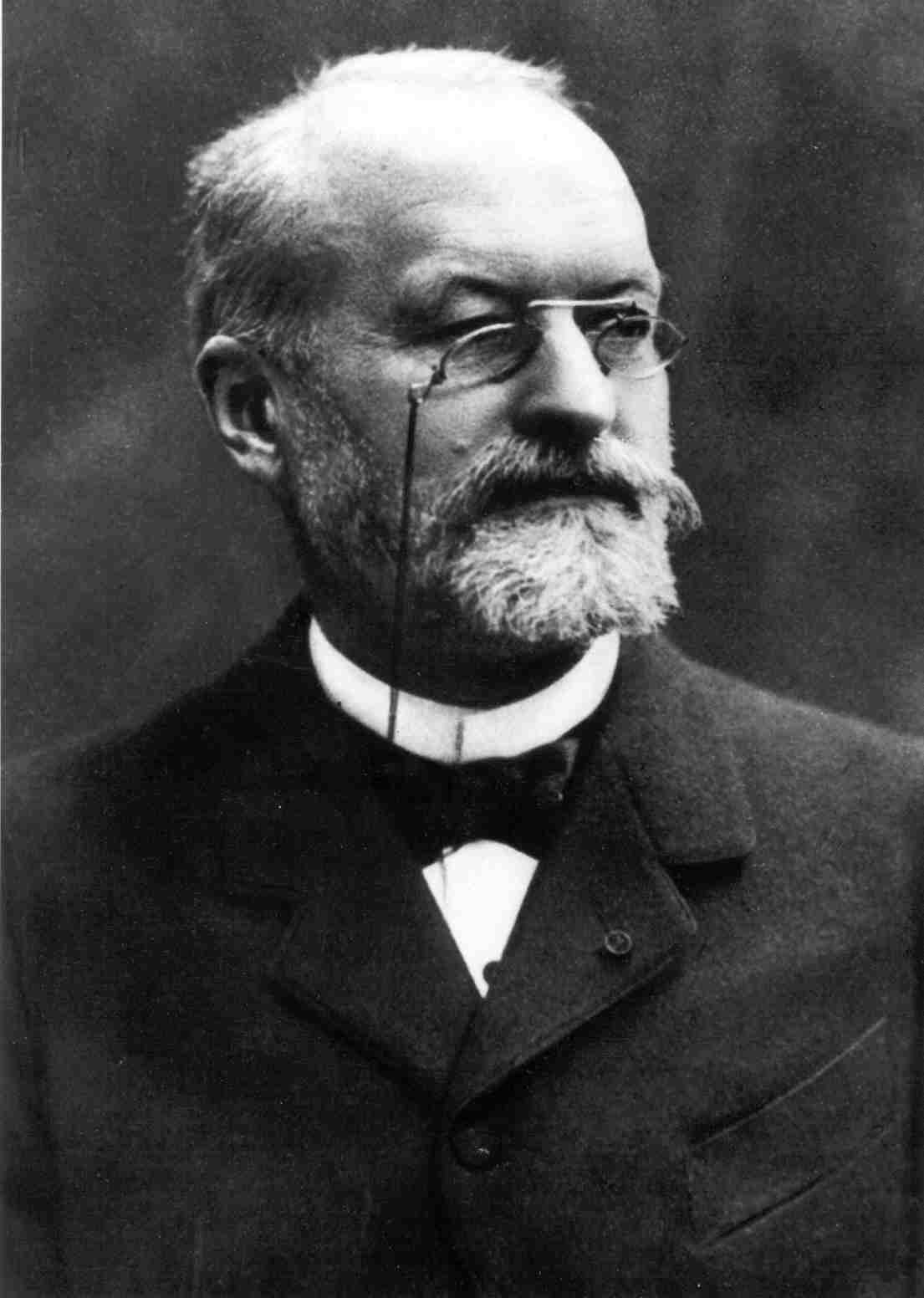 Despite his being born in Paris both of Laveran's parents came from the north-east of France. The family continued their journey south by moving to Algeria when Alphonse was five.

They returned to Paris in 1856 and in due course Laveran followed in his father's footsteps by entering the École du Service de Santé Militaire at Strasbourg in 1863. He experienced appalling seige conditions during the Franco-Prussian war of 1870 and when Metz fell to the Prussian army he became a prisoner-of-war but, as a doctor, was eligible for rapid repatriation. Some four years later he continued to echo his father's career by becoming Professeur agrégé des Maladies et Épidémies des Armées at the military hospital of Val-de-Grâce in Paris.

In 1878, when his appointment ended, he returned to Algeria where, two years later, at the military hospital in Constantine he discovered Plasmodium spp. in the blood of patients suffering from malaria. Subsequently he discovered a similar parasite in fever-stricken patients in malarious areas of Italy. His discovery was treated with scepticism as the parasites were difficult to distinguish among the blood cells.

Between 1884 and 1894 Laveran returned to the Val-de-Grâce as professor of military hygiene but, when that appointment ended, the military authorities, with a total lack of imagination, could devise nothing better for him than routine posts as director of military hospitals at Lille and Nantes. Laveran resigned from the army in disgust and went to the Institut Pasteur where he was welcomed with open arms. There he worked initially on trypanosomes and subsequently on leishmania. As well as being a fellow of the Academie des Sciences and being awarded the Légion d'Honneur, Laveran was elected a Fellow of the Royal Society and in 1907 won the Nobel Prize for Medicine. He died in 1922 after a brief illness.