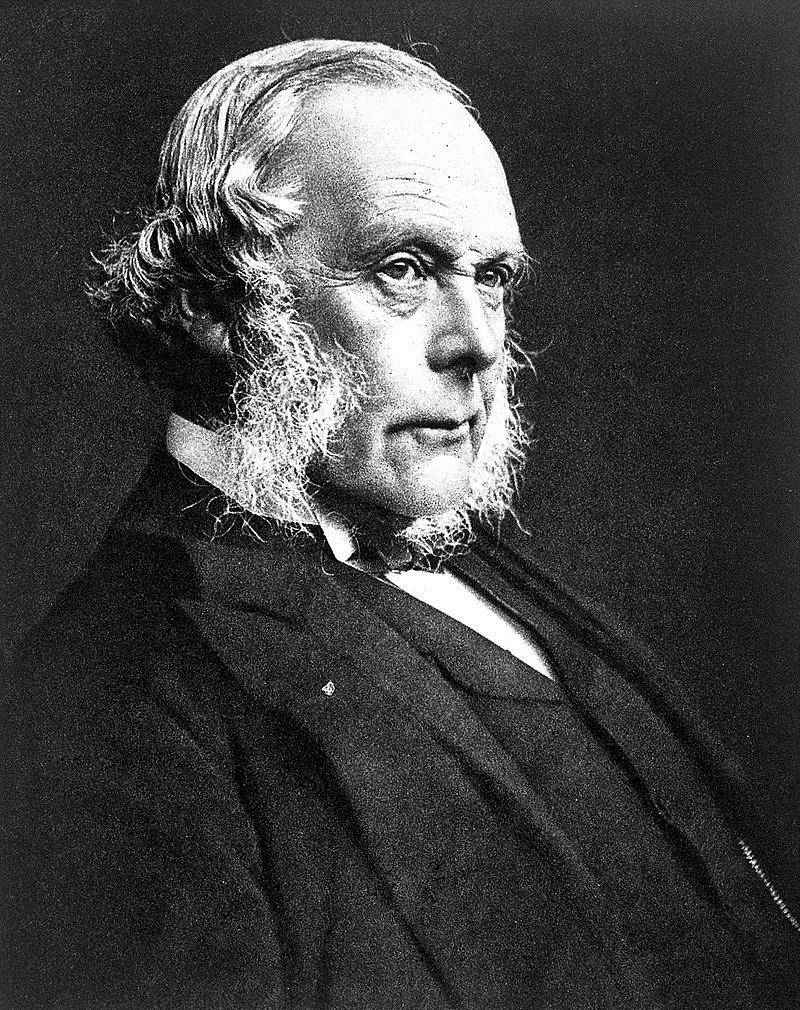 Joseph Lister was born into a Quaker family at Upton Park, now known as a station on London Underground's District Line and the home of West Ham Football Club. His father, although a wealthy merchant, improved microscope lenses to such an extent that microbiology became a science rather than an amusement. Young Joseph was educated at a Quaker school in Tottenham and in 1844 went to University College London, entering the Faculty of Arts before switching to medicine. He witnessed the first operation under ether at UCL but noticed that anæsthetics, while making surgery easier for both surgeon and patient, did not lessen the appalling post-operative mortality.

Lister qualified in 1852 and went to Edinburgh to study under the famous surgeon James Syme who appointed him his house surgeon. Lister sealed his connection with Syme by becoming his son-in-law. He was appointed Assistant Surgeon at the Royal Infirmary, Edinburgh. His son-in-law, Sir Rickman Godlee, wrote that Lister 'was staggered by the universal ignorance about the first and most fundamental subject he would have to teach, namely inflammation'. He believed that suppuration was brought about by something in the air but not by the gases that constituted it.

In 1860 Lister was appointed Regius Professor of Surgery at Glasgow where, despite the brand-new hospital buildings, the incidence of septicæmia was as bad as at Edinburgh. When Pasteur announced the results of his experiments in fermentation Lister realized the surgical implications and introduced his antiseptic techniques, resulting in a dramatic fall in post-surgical mortality. His ideas were fought tooth and nail by the die-hards who believed in spontaneous generation.

On Syme's resignation in 1869 Lister returned to Edinburgh to succeed him in the Chair of Clinical Surgery where he was welcomed by his students but not by his colleagues. In 1877 he returned to London as Professor of Clinical Surgery at King's College. There his classes were thinly attended as, although famous on the continent, he was 'a prophet without honour in his own country'.

Eventually London was won over and Lister became President of the Royal Society, a peer and one of the first holders of the Order of Merit.